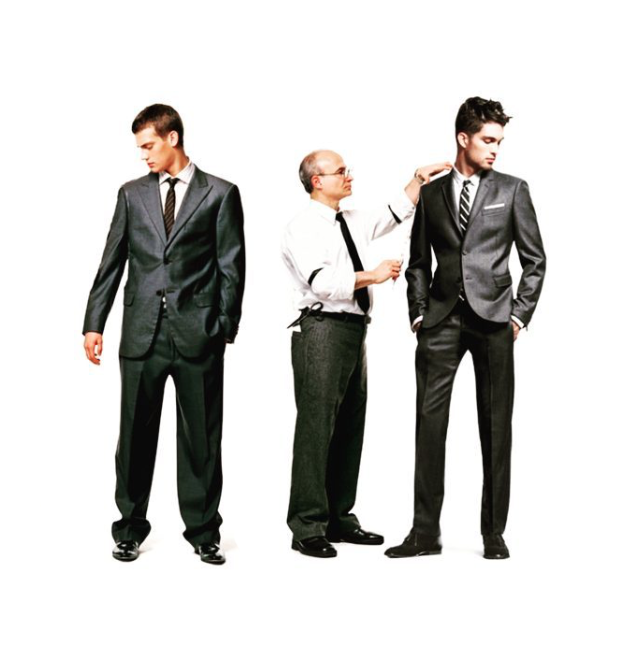 They say a picture speaks a thousand words.  And, to that, we say: is that all?  A study conducted by Princeton psychologists Janine Willis and Alexander Todorov reveals that all it takes is a tenth of a second to form an impression of a stranger, and that longer exposures don’t typically alter those impressions to any significant degree.  At Ezra Cayman Bespoke Couture, our motto is “say who you are without saying a word.”  And, indeed, the Princeton study shows that you’ve actually already said a lot before you ever get a chance to open your mouth.  Other studies have shown that women who dress in a masculine fashion during a job interview are more likely to be hired, and that teaching assistants who wear formal clothes are perceived as more intelligent than those who dress more casually.  So, while clothes may not make the man, they certainly have an influence on whether or not the man gets the job, whether or not prospective clients trust him and whether or not investors perceive him as intelligent — and all before he’s even said a word.  So, unless you’re Mark Zuckerberg, your hoodie may cost you far more than you ever imagined when you first looked at the price tag.